ANZAC Day is not a day to prepare for war 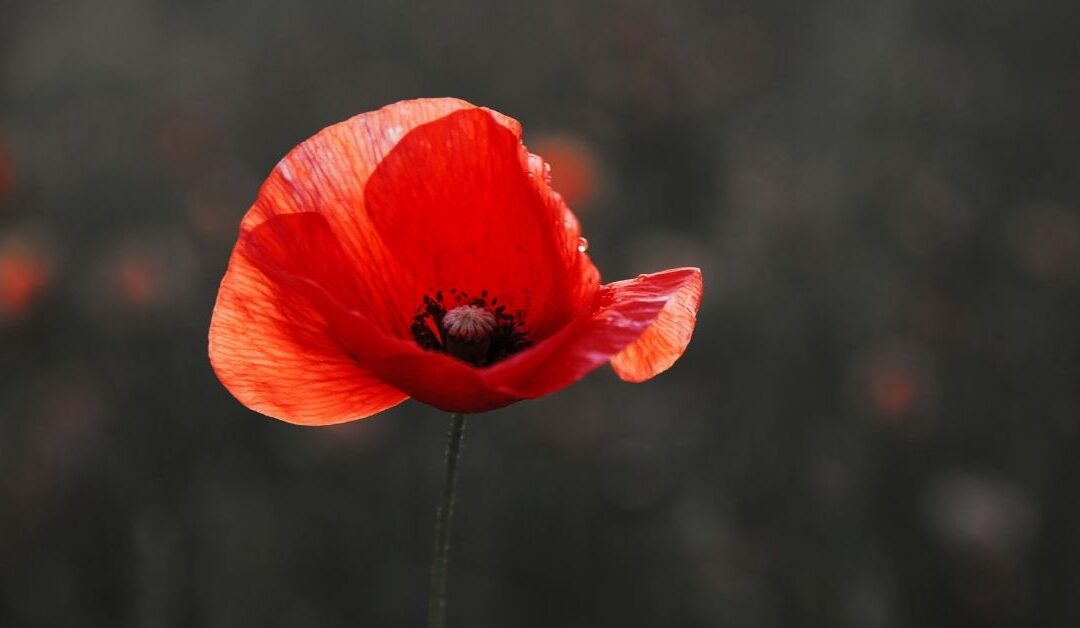 Most Australians will be saddened that Anzac Day 2022 was claimed by Peter Dutton to urge our nation to prepare for war with China.

The military option is never the way to secure peace.

Generations of young Australians have sacrificed themselves because old military minded men can only think of peace in terms of preparing for war.

That’s why since 2014 this Australian Government has more than doubled defence expenditure but failed to prioritise foreign aid, climate change and peace building.

Since 2010 militarisation has increased significantly with increasing investments in military budgets, expansion of arms industry and exports, and peaking in 2020 with domestic military operations related to natural disasters, bushfires and the COVID-19 pandemic.

Normalising militarisation is not contributing to a more peaceful and secure Australia, and we need to find more equitable and just ways to strengthen true security. There is a lack of complementary diplomatic efforts, thus extending the militarisation of Australia’s international relations with the attendant risk that we might not just be dragged into unnecessary conflict but that we might precipitate it.

Many Australian families understand the reality of war and need support and understanding on Anzac Day …. not opportunist war rhetoric as we head to a Federal Election.

WILPF has distributed a Foreign Policy and Defence the attached questionnaire to senior government and opposition political representatives and is currently assessing the results. These will be released early in May to assist voters determine their choice of leaders most likely to use informed diplomacy in their international relations and prioritise military options only for peacekeeping.