Who will be responsible for charting the direction of Australia’s foreign policy for the next three years? 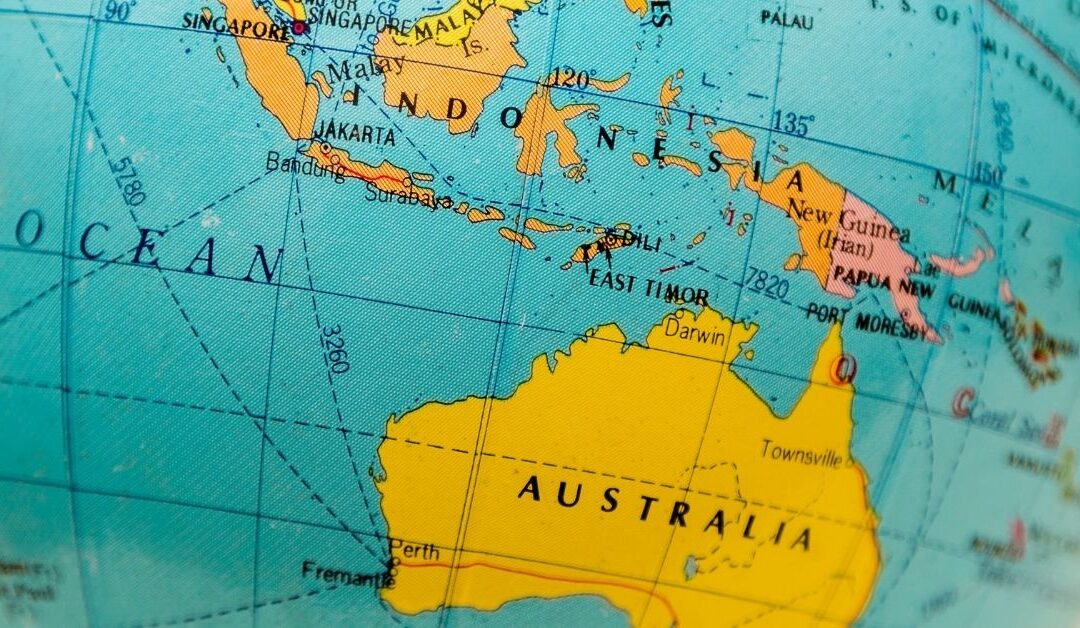 Who can we trust to lead considered and informed diplomacy to restore Australia’s international reputation as a reliable partner committed to peace and stability in our region?

Women’s International League for Peace and Freedom Australia monitors the role of our parliamentarians in advocating for professional diplomacy, conflict resolution and peace keeping.

To help members and supporters consider their vote, the organisation invited Marise Payne, Minister for Foreign Affairs, Peter Dutton, Minister for Defence and their opposition counterparts Penny Wong and Brendan O’Connor to comment on their priorities if elected to lead these vital Australian security portfolios.

Unfortunately, neither current Liberal National Coalition Ministers, Marise Payne and Peter Dutton, responded. The Shadow Defence Minister Brendan O’Connor also did not respond, and the following assessment of the Labor Opposition’s policy is based on detailed correspondence from Penny Wong, the alternative Foreign Minister.

Senator Penny Wong’s statement impresses for its considered and nuanced approach to restoring Australian diplomacy. However, the Labor Party’s defence policy remains over-reliant on the overseas armaments industry, that is, buying arms from overseas.

In addition, policy commitments have been welcomed from Greens Leader Adam Bandt and Independent Member for Clarke Andrew Wilkie, whose contributions recognise the need to consider Australian Government war powers requiring the approval of both houses of Parliament.

The three detailed responses are available below.

If other responses are received in before the election, they too will be announced and added to the website.

WILPF National President Margaret Reynolds said that members appreciated the commitment of those who had already responded. However, WILPF is disturbed by the ongoing threatening language of the current Defence Minister who seems to have little understanding of the importance of calm diplomacy in international relations.